Nearby Attractions of our 3 Stars hotel near Trevi Fountain Rome.

Guests staying at the 3 Stars Hotel Versailles are ideally located to explore Rome and discover her treasures. Positioned close to Porta Pia and thus on a major conduit into the heart of Rome, major bus routes flow a matter of yards from the hotel to take guests to a myriad of places cheaply and easily.

Additionally, the B Line Metro Station of Castro Prettorio is also just a short walk to the East away which can quickly transport guests to the Coliseum, the Imperial Roman Forum, the Circus Maximus and the impressive Basilica of St Paul which also houses his remains.

To the South of Hotel Versailles, guests also have access to the Repubblica A Line Metro underground station which gives guests quick access to the Basilica of St John Lateran, the Holy Steps, the golden Basilica of Santa Maria Maggiore, the Trevi Fountain, the Spanish Steps, Villa Borghese, the Vatican Museums, Basilica of St Peter and the Sistine Chapel.

Furthermore, Termini Station – the transport hub of Rome – is also within walking distance of Hotel Versailles and this gives access to both Metro lines at once in addition to being the home of a major bus terminal, huge taxi rank, national rail links, direct links to the city's two airports and access to the city's tram network. 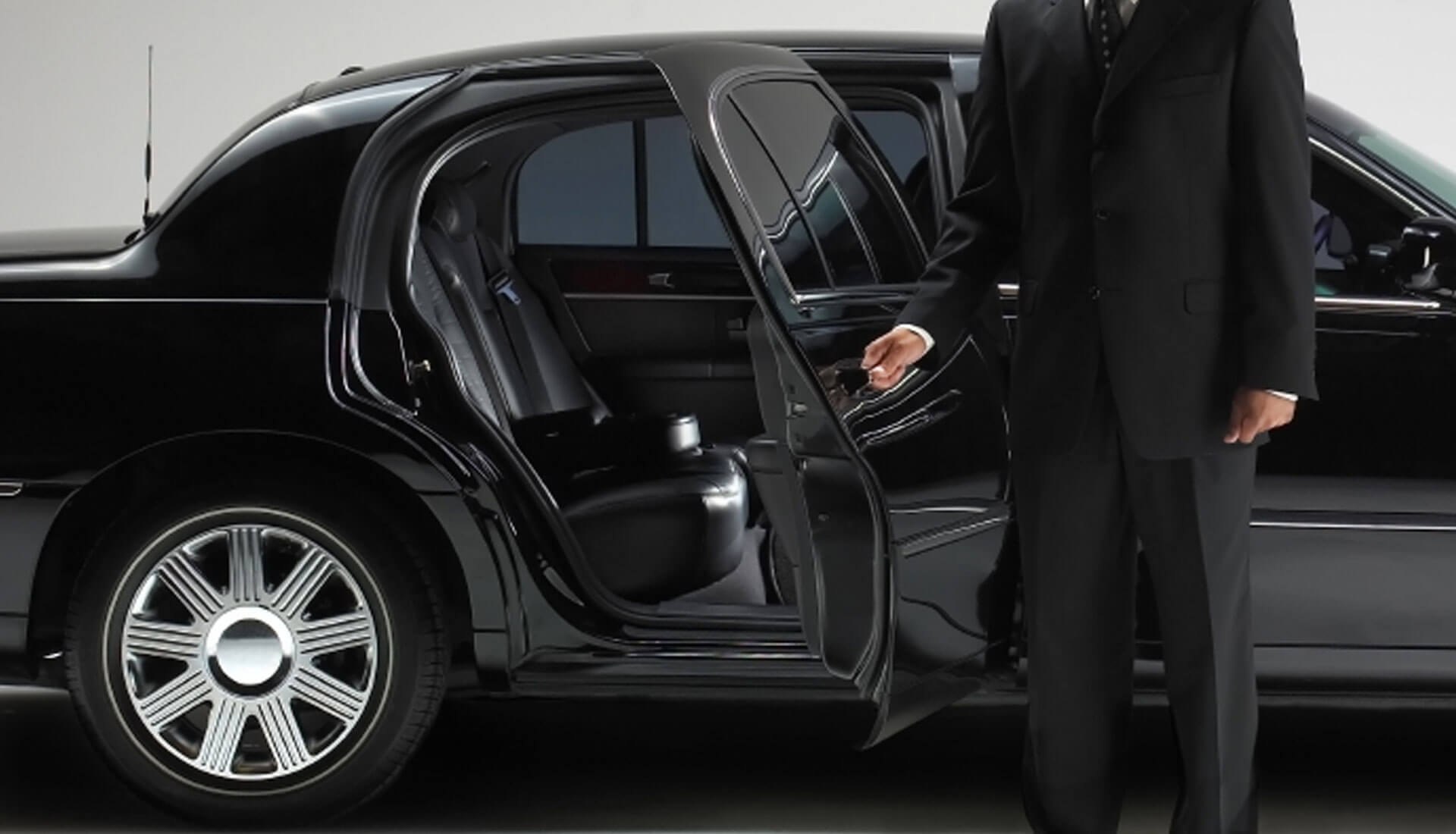 Although guests can enjoy superlative transport links from the Hotel Versailles, guests who prefer to stroll in the sunshine down the city's ancients streets will also be pleased to learn that there are numerous attractions that are also within walking distance of our hotel. For instance, Villa Borghese – a huge park with boating lake, fountains, statuary and a world famous art gallery (Borghese Gallery), is only around 10 minutes away by foot.

Similarly, the spectacular Trevi Fountain that has recently been renovated and cleaned is also within walking distance and is particularly romantic when viewed at night without the crowds and lit. For those hoping for a little culture, the National Opera House is also within walking distance, as is one of the main shopping streets Via Nazionale. Check out our interactive Map for more sights. 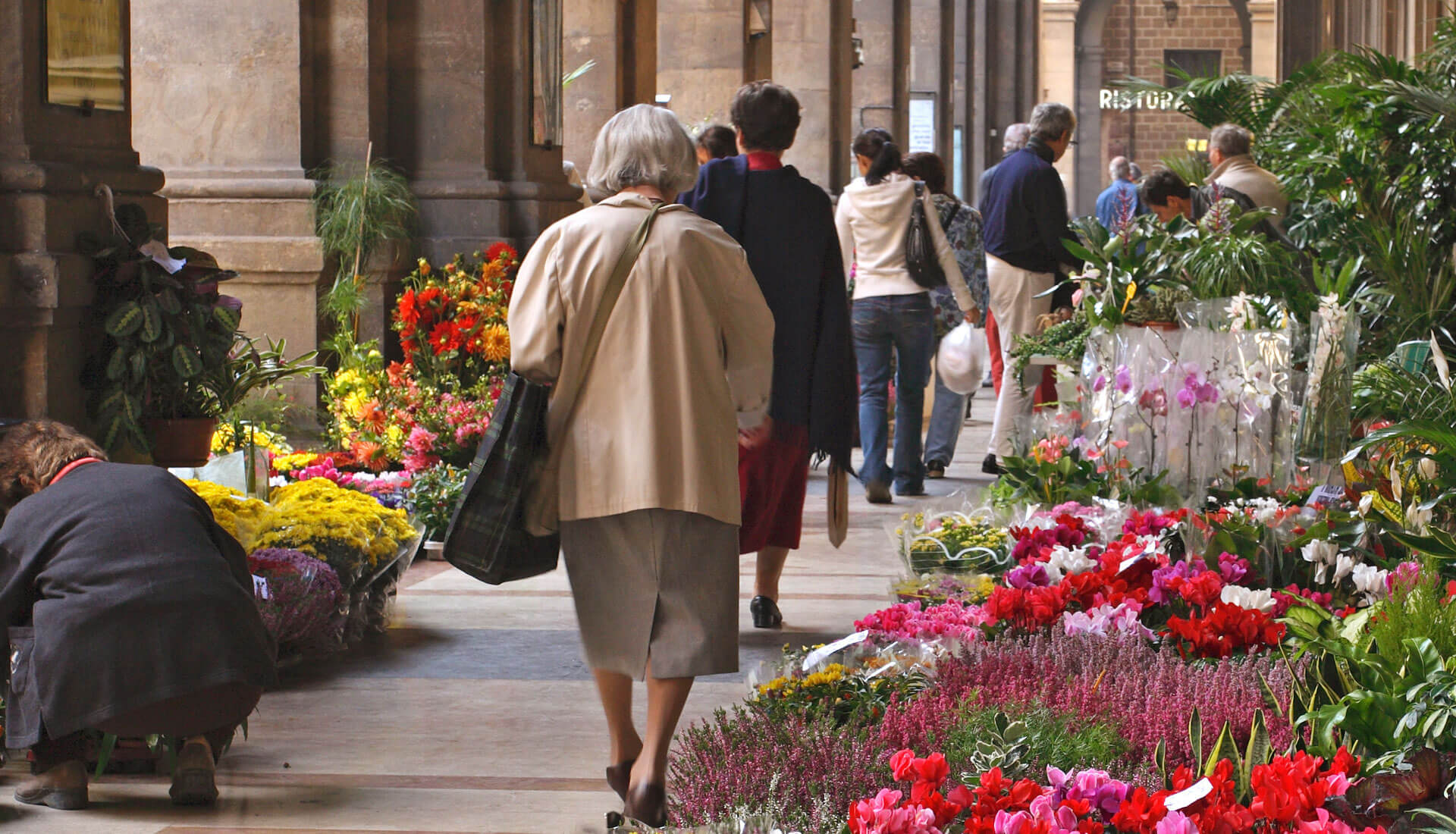